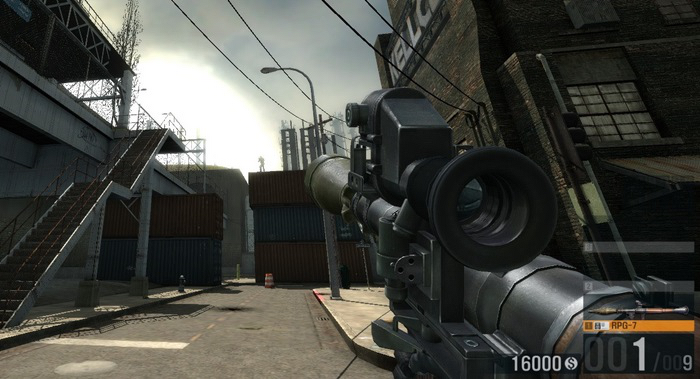 Rocket Battle is an Event PvP mode in Counter-Strike Online 2. It was only released during event period, and as such it is removed from the play roster.

As described by its name, this mode only allows players to battle with rockets fired from RPG-7. The performances of RPG-7 is exaggerated, compared to the original one, like recoil, firepower and accuracy.

However, the explosion's damage can be avoided by a sudden jump or get onto a high position. In addition, there are no teammate in this mode, the players must eliminate each other in a deathmatch style.

The RPG-7 is the only available weapon in-game, with unlimited reserve ammo.

The main objective is to attain the highest kill streaks set or maintain first place when the time runs out. All players are given boosted running speed and jump heights. In addition, they take zero fall damage. Kills are only achieved when the rockets connect with enemies and kill streaks are reset upon death.

If the top player achieves the fifth kill streak and beyond, an announcement will be displayed to monitor the progress. Upon the 9th kill, the whole game is slowed down for several seconds. 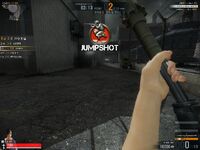 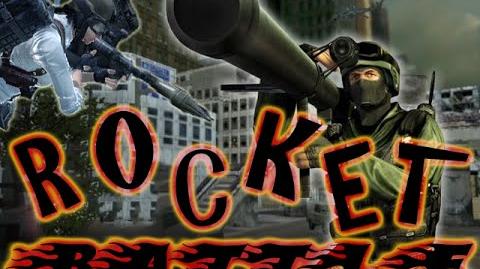 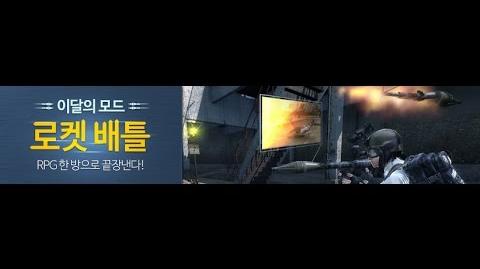 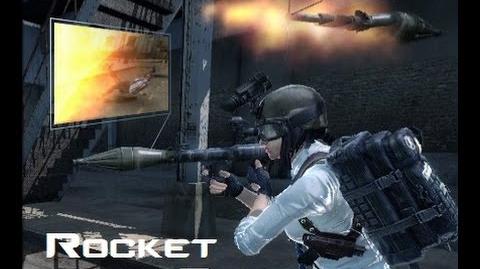