Her supernatural powers made her a natural leader for her clandestine group.

A pair of wings with a flaming power. Can be equipped on back. 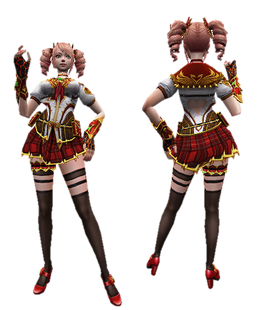 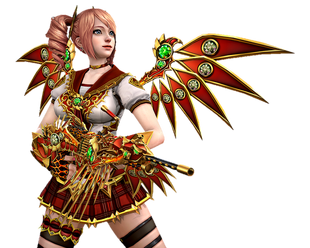 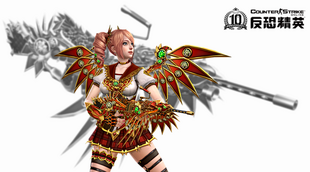 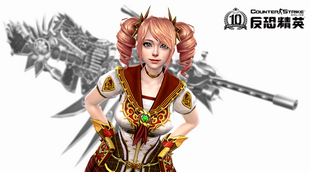 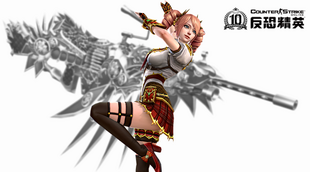 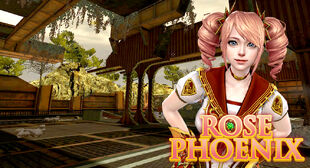 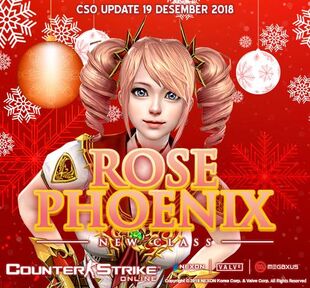 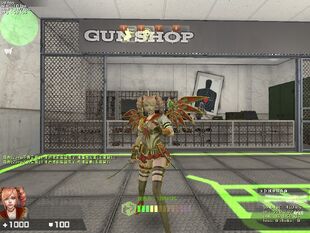