The leader of a secret special party that has super special ability.

A pair of wings with a flaming power. Can be equipped on back. 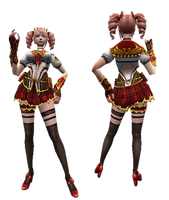 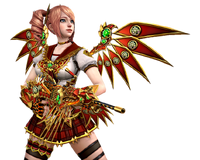 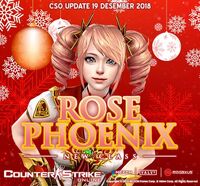 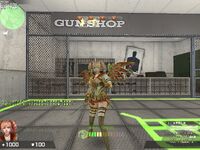 In-game Screenshot
Add a photo to this gallery

Retrieved from "https://cso.fandom.com/wiki/Rose_Phoenix?oldid=281791"
Community content is available under CC-BY-SA unless otherwise noted.