Ruin (awp_ruin) is an AWP Battle map in Counter-Strike Online.

A sniper team that was sent into the jungle to raid the secret base of the Terrorists is ambushed by a Terrorist sniper team near the ancient ruins. Since both teams lost contact to their backup, they engage each other with sniper weapons.

Goal: Get rid of all of the opposing side's snipers.

A team must defeat the opposing team. Both teams can only use any bolt-action sniper rifles and melee weapons. A round ends if all members of a team are annihilated or time runs out.

This map can be played in Annihilation, Deathmatch and Team Deathmatch modes. 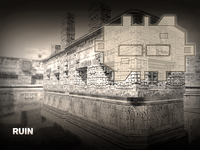 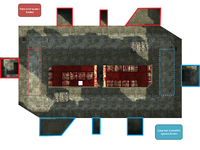 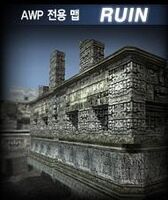 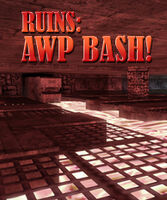