A promising young inventor that showed exceptional talent in mechanical design. While testing the performance of a flying machine she invented, she lost her life in a tragic crash. However, there have been reports claiming that even after death, she has continued to soar the skies upon her strange machine. 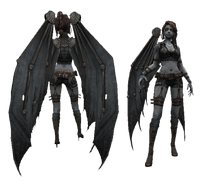 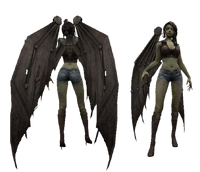 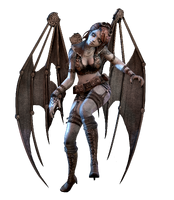