Ruyi Stick (如意 Rúyì, "at one's will" in English) is a melee weapon in Counter-Strike Online.

This is the stick rumored to be used by the Monkey King, Sun Wukong. Its length can be increased according to situation.

When a player uses the whole Journey to the West set, the red dot will light up and he/she will get the following bonus:

This weapon was released alongside Journey to the West set on: 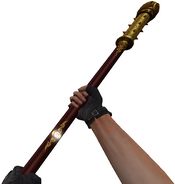 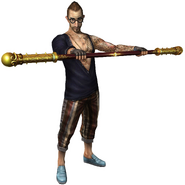 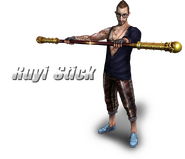 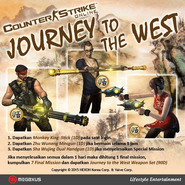 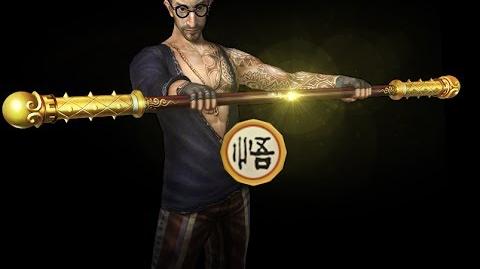 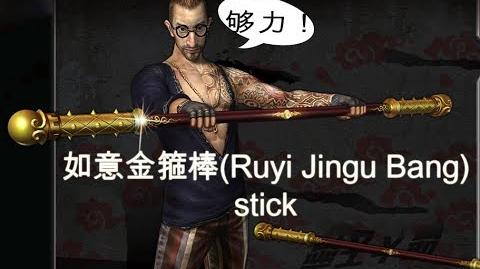 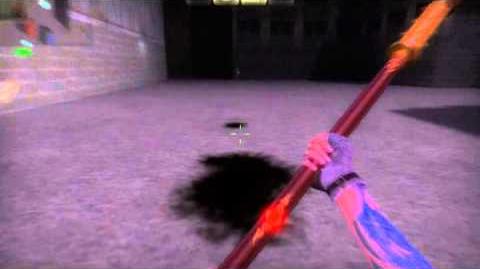