In the year 1972, a Japanese terrorist organization had created eight consecutive acts of terrorism all around Japan. The most serious one was in 1995, when the organization successfully spread poison gas in the Tokyo subway, killing 12 people and injuring 5500 others. In order to effectively prevent similar future events from this terror organization, the Japanese Special Assault Team was recruited during the month of April in the year 1996.

These following weapons in game has been adopted by the SAT as their standard weapons: 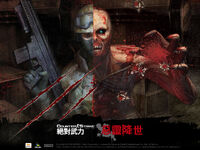 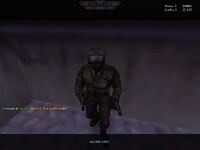