SG552 Lycanthrope is a Transcendent grade assault rifle in the Transcendence Series.

A special assault rifle chambered with 50 rounds of .50 BMG that deals devastating damage to zombies. It is equipped with a scope to have better accuracy in long range engagements. If in possession, the user will be granted with the following buffs: 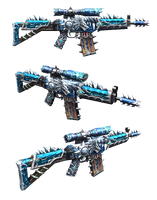 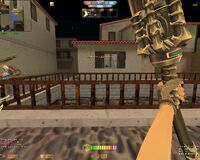 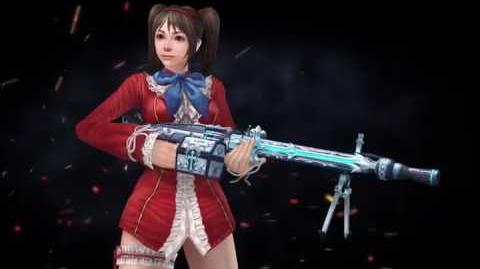 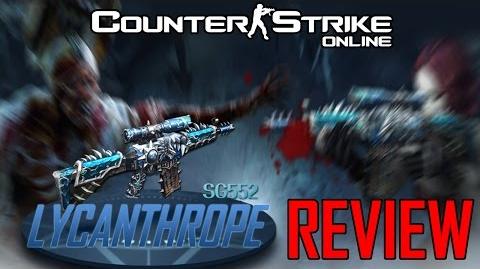 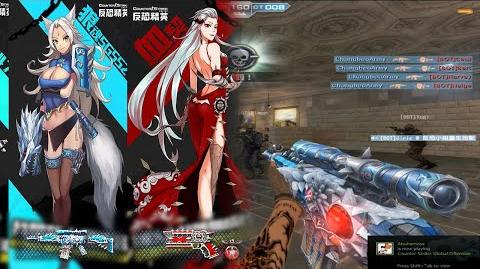 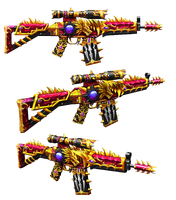