The SG550 is a sniper rifle chambered with 30 rounds of 5.56 NATO. It has good penetration power and is suitable for assault purpose instead of sniping. 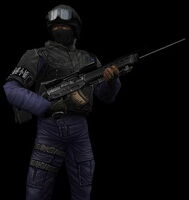 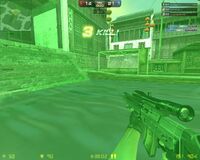 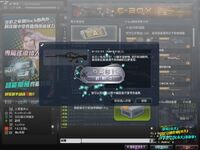