The SIG Sauer P228 or simply P228 is a Swiss made compact semi-automatic pistol in Counter-Strike series. It is renamed to 228 Compact in game. 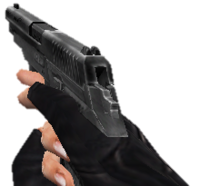 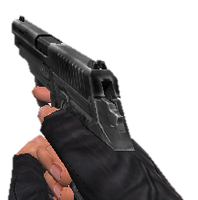 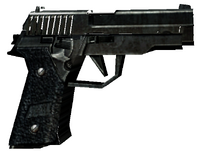 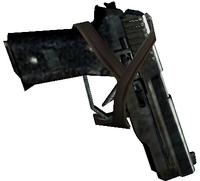 A SAS operative with a P228 in his holster 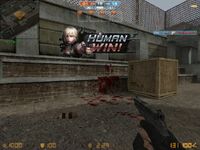