SKULL-1 is a Rare grade pistol in Counter-Strike Online

SKULL-1 is accurate in any fire mode and very powerful against both zombies and humans as a secondary weapon, its performance can be maximized in middle to close range combat. It can be very useful at times if you have proper skills though it is a bit inaccurate in long range combat. 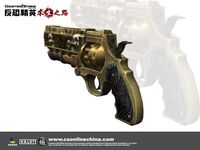 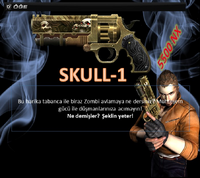 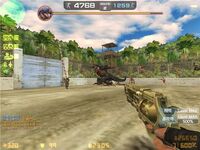 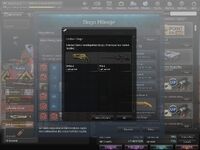 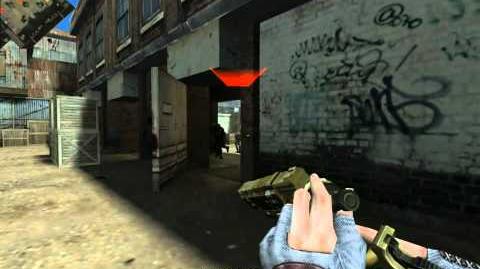 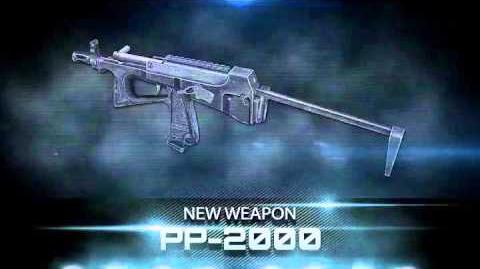