The SKULL-4 is a dual wielded assault rifle in Counter-Strike Online categorized under SKULL Series.

This is a special anti-zombie rifle that is dual-wielded. It holds 48 rounds (24 rounds each) that are developed by the government. They're made specifically to deliver critical damage to zombies. 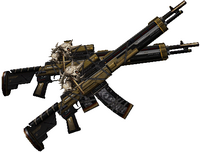 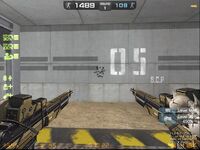 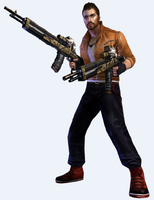 Bundled with 50 Code Boxes and Code B Decoders 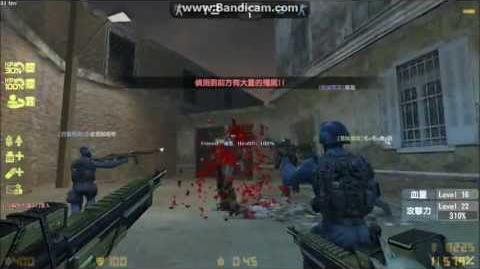 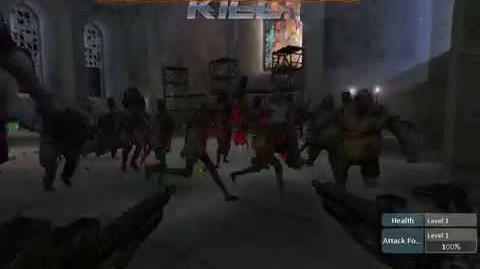 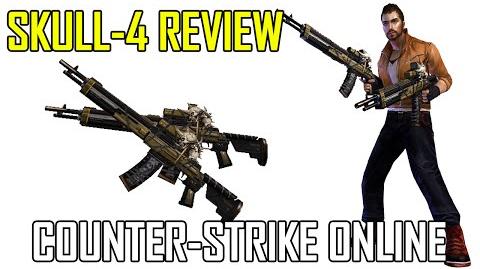