SKULL-6 is a machine gun equipped with a sniper scope in the SKULL Series.

SKULL-6 is a belt-fed, anti-zombie machine gun that fires 100 rounds of 5.56mm Anti-zombie and equipped with a sniper scope for long range engagement. The chambered bullets have superior penetration towards Kevlar and do deadly damage to zombies. When using the scope, it is more accurate but the weapon's rate of fire decreases. 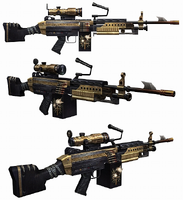 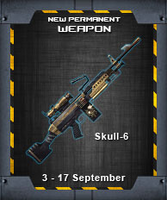 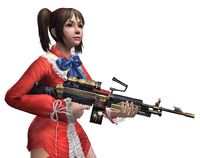 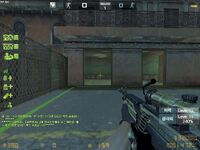 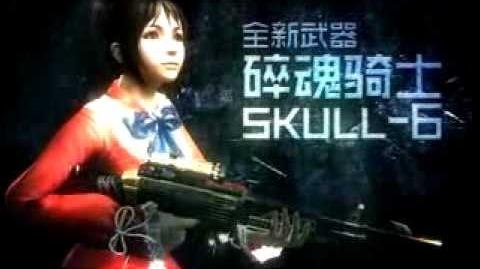 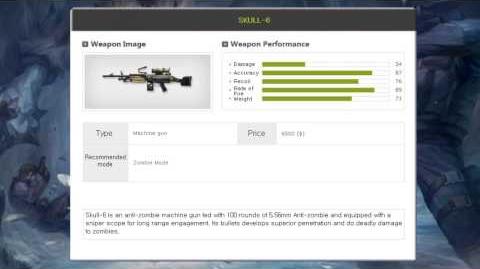 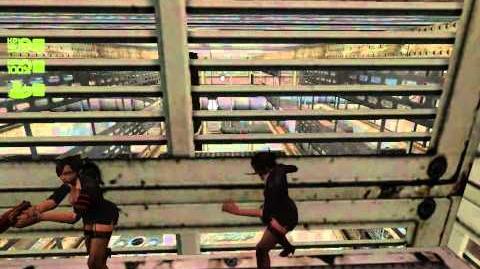