SKULL-8 is a machine gun attached with an underbarrel axe bayonet in the SKULL Series.

SKULL-8 is a belt-fed, anti-zombie machine gun that fires 120 rounds of 5.56mm Anti-zombie ammunition. It is attached with a light axe bayonet under the weapon's barrel to be used for emergency melee combat situations. The weapon's primary fire has superior penetration towards Kevlar.

Its melee attack also inflict a small knockback, which can be used for the user's advantage. 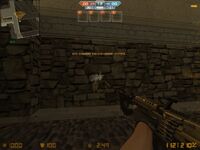 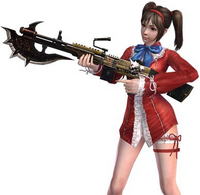 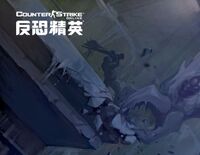 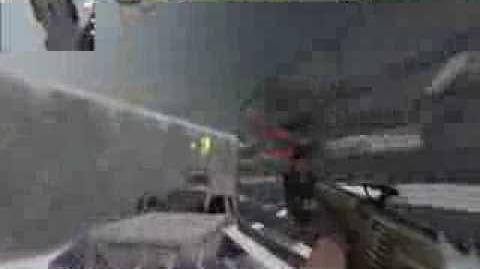 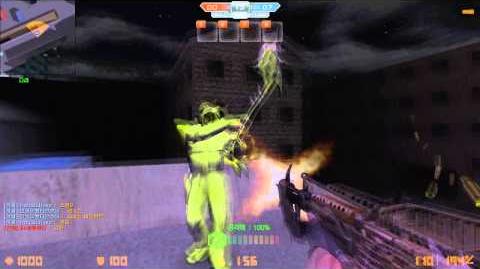 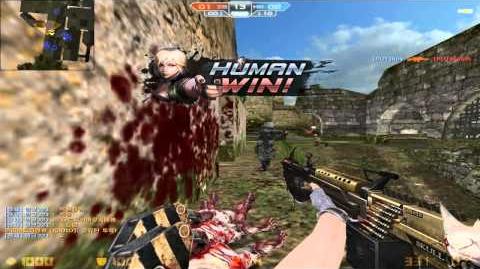