Counter Strike Online Wiki
Register
Don't have an account?
Sign In
Advertisement
in: Unique (Grade), B (Normal), A (Zombie),
and 16 more

SVD Custom is a semi-automatic rifle exclusive to the Zombie 3: Hero gamemode in Counter-Strike Online.

The SVD Custom is an SVD sniper rifle modification, fitted with a Barrett style muzzle brake, 20 rounds magazine, EO-Tech optic and an M203 Grenade Launcher. It is extremely powerful, one of the weapons with the most potent damage possible. 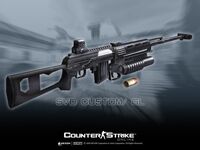 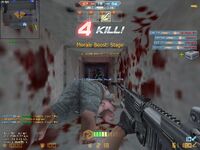 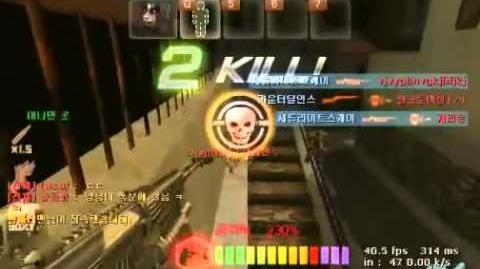 Pulling the charging handle while changing into carbine mode