SVI Infinity Silver is fed with 8 rounds of .45 ACP. It has moderate cost in-game and deals high damage. However, it has low magazine capacity and takes a little longer time to reload when compared to the reloading time of other pistols. 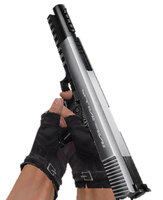 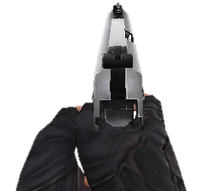 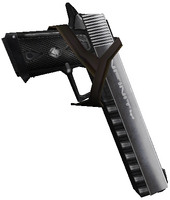 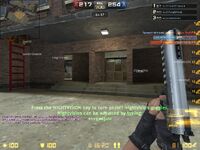 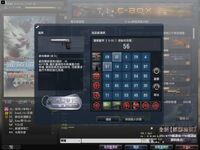 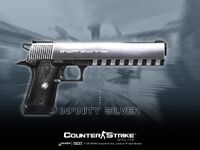 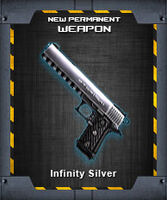 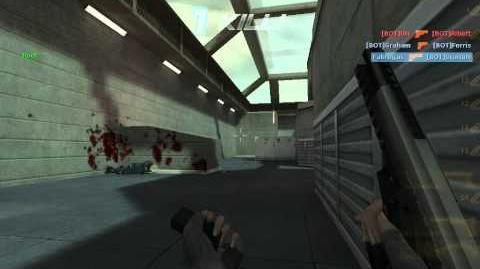 Retrieved from "https://cso.fandom.com/wiki/SVI_Infinity_Silver?oldid=286789"
Community content is available under CC-BY-SA unless otherwise noted.