See Leviathan for its rival.

The Salamander is a flamethrower that is available in the equipment category (slot 8 in buy menu) and serves as the primary weapon when bought by the player. It was released alongside with the new patch of Zombie: The Hero.

The Salamander is a flamethrower that can burn enemies in close range. Unlike any other weapons, Salamander can set the enemy on fire for several seconds. However, its attack range is only 10 meters and it cannot be fired in water. Thus, its attack power decreases over range.

Poison Gun is an anti-zombie weapon that can only be obtained randomly by Sidekicks in Zombie 3: Hero, based on the Salamander. 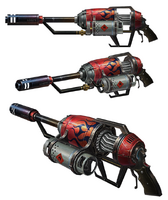 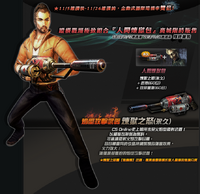 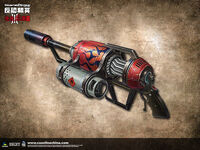 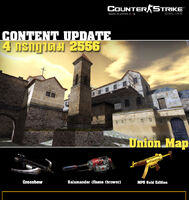 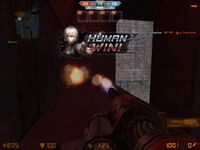 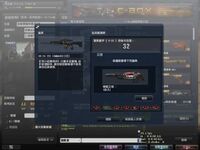 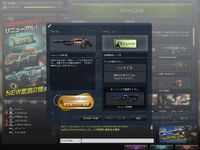 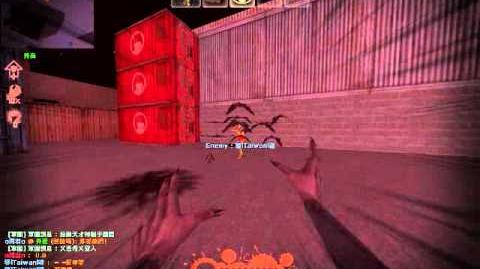