Toggles between equipping and not equipping Santa Hat

This item can be toggled, allowing owners to wear or remove it when desired. For Counter-Terrorist, a red Santa's hat will be worn while for Terrorists, a reindeer hat will be used instead. For Terrorist characters, red nose is added.

Players will receive Santa Hat upon login during specific events, typically before Christmas Eve. This costume will expire after the event period ends. 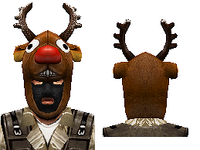 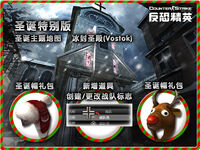 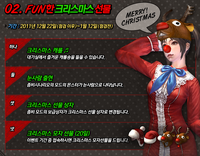