Counter Strike Online Wiki
Register
Don't have an account?
Sign In
Advertisement
in: Unique (Grade), A (Normal), B (Zombie),
and 7 more

For the original weapon, see Anaconda.

Sapientia is a premium pistol obtainable from Bingo Event in Counter-Strike Online.

This is a modified version of Colt Anaconda fed with 7 rounds of .50 AE Holy, a special ammunition made by holy water. Upon hitting zombies, the holy water will give an afterburn effect to the enemies. 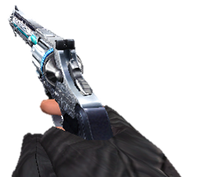 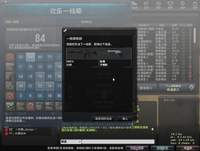 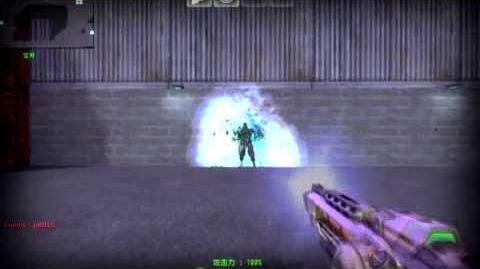 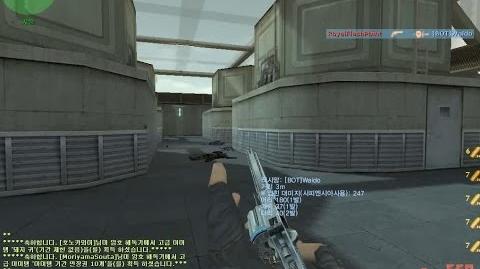 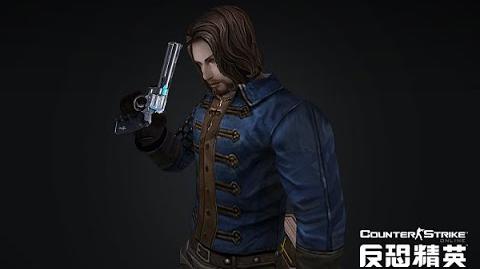