This item can be obtained from Top 50 Decoder or Top 50 Unlimited Decoder.

Savery is an English sniper rifle fed with 7 rounds of .338 Lapua Magnum. It has short reload time and boasts excellent firepower due to the steam-powered mechanism of the weapon and composed of a cylindrical magazine, as used by revolvers. However, Savery can only be obtained from Top 50 Decoder or Top 50 Unlimited Decoder or Bingo Grand Price.

Savery can undergo Premium Weapon Enhancement to +9 (8 enhacements + a master one) to upgrade its performance. 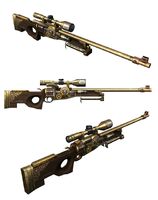 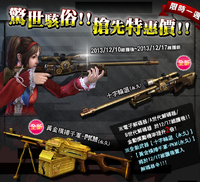 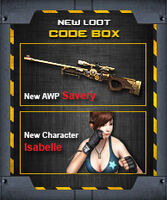 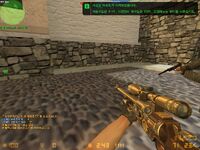 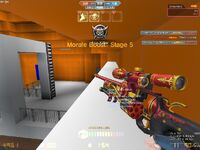 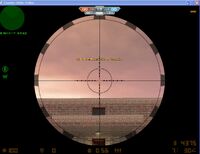 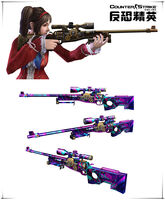 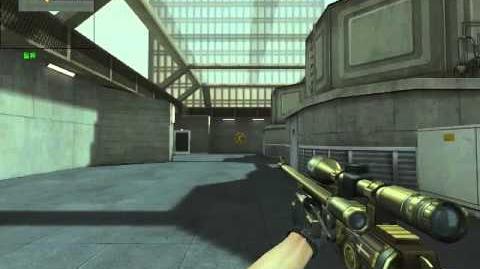 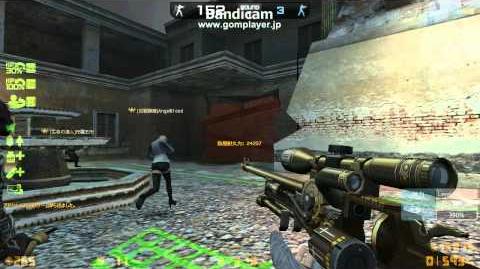 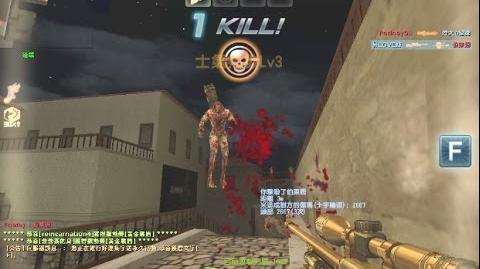 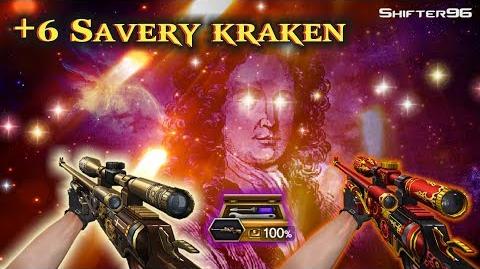