Buckmaster 184 is the default melee weapon introduced for male characters in Counter-Strike Online 2.

Replacing the old seal knife in the Counter-Strike series, the Buckmaster 184 knife still shares the same performance as the seal knife.

A camouflage variant of the Seal Knife that can only be obtained through certain events. Unlike it's ordinary counterpart, it induces a delay in weapon switching.

The Camo variant was released on: 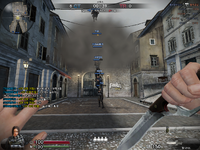 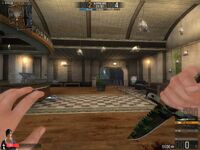 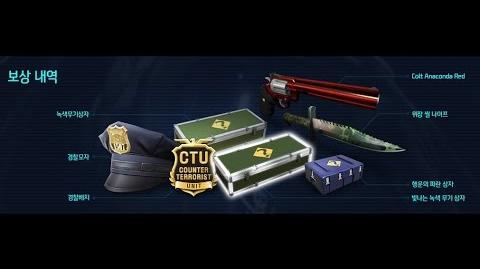