firecracker
Shooting Star is a grenade launcher in Counter-Strike Online based on the M79 Saw off obtainable randomly from Code Box.

Shooting Star will be equipped in the pistol slot. This is a modified version of a grenade launcher that fires flares. It holds 5 rounds for each round with 40mm flare and its mobility has been increased by cutting the gun barrel and butt plate. The secondary fire mode can make the grenade bounce before exploding. 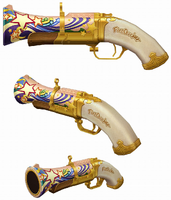 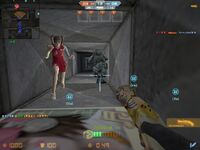 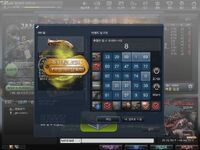 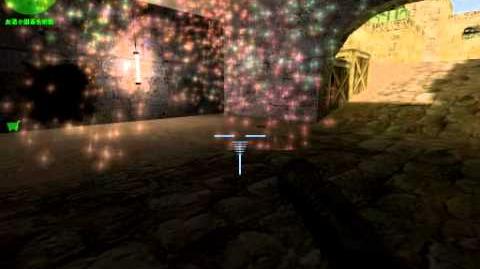