A headquarter located at seashore

Shoreline (zm_shoreline) is a Zombie 4: Darkness map in Counter-Strike Online.

In order to investigate the mysterious case of infections, covert troops were deployed on location. However, the infection rate is a lot worse than initially perceived. The team arrives at the coast and soon enough, signs of the infected were spotted.

The team was soon overwhelmed by zombies and many have turned undead. The remaining survivors have to fight off both their former comrades and the undead horde until reinforcements arrive. 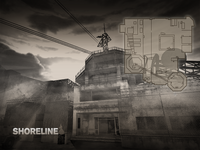 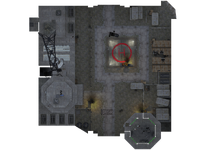 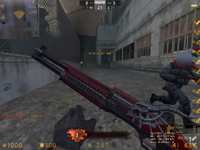 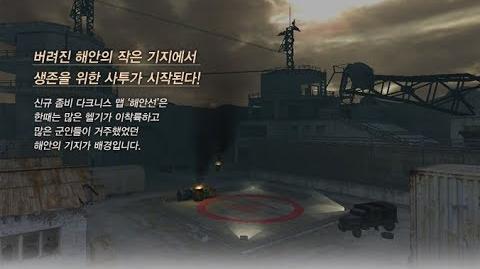