In this map, you must annihilate a certain number of enemies in given limited times. There are 10 rounds. At the last round, XT-300 Goliath will appear as the boss. Destroy it to win and receive either Comanche Record Device, Pilot Tag or Drone Control Chip items.

We might be annihilated due to the sudden attack from Drone during the airplane transportation if not for Red Lizard Jim, who allow us to ride onto the Blaze. Secret reports were obtained that Norman, the guy Jim trusted the most, has betrayed the mercenary.

Jim looked very anxious after he heard that his base camp has been attacked.

We have decided to leave early as we had to transport the samples safely. We will, hence, reorganize our remaining support troops and dispatch them to the base camp.

- From the diary of the transportation supply troop, Commander Victor.

Sidewinder was released on: 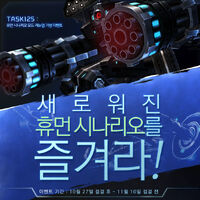 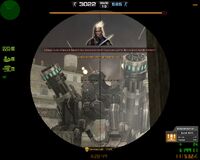 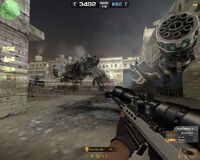 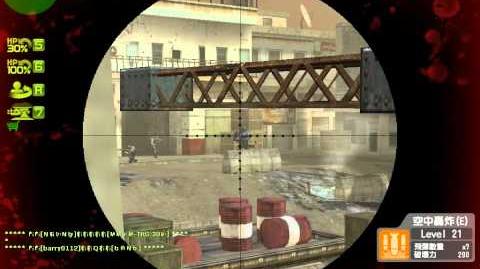