Siege is one of the oldest map in Counter-Strike taking place in a POW (Prison Of War) stronghold located in a canyon. There are four hostages in different rooms inside this facility. 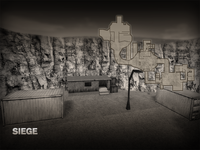 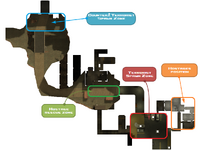 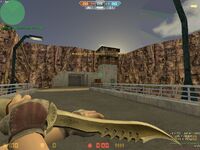 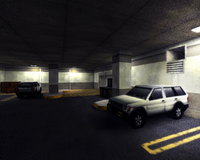