Snap Blade is a dual-wielded melee weapon in Counter-Strike Online.

Featured in Attack On Titan, this pair of iron reinforced blades are made out of a special strong and flexible metal required in order to cut through a Titan's hard skin and ultimately their weakness area, the nape of their necks.

To participate in Attack On Titan, the room host must have this blade as an unlocking item, similar to Nightmare key, Poisoning key or Illusion key.

This weapon was released alongside Attack On Titan on: 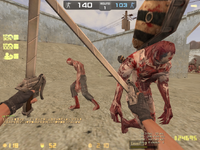 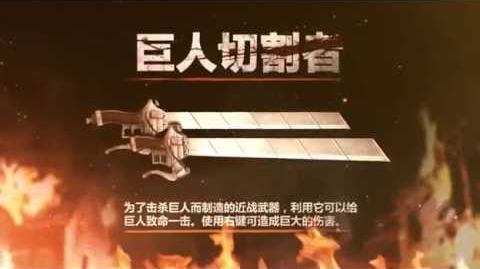 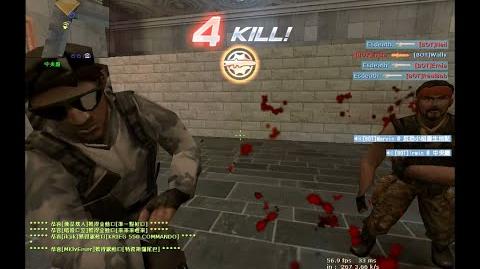 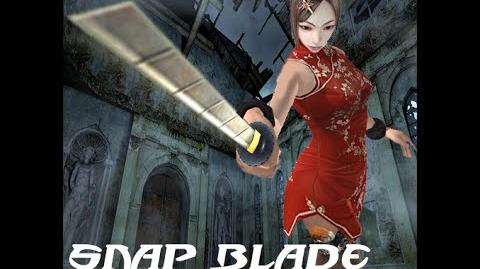