This costume was obtainable after using 60 units (40 units in CSN:Z) of Top Class Decoder during the event. It can be equipped on the pelvis part. 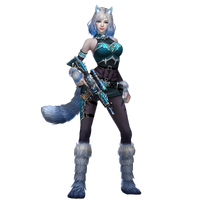 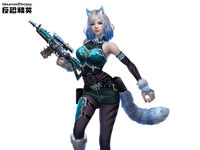 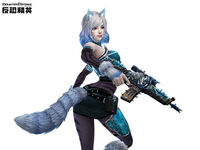 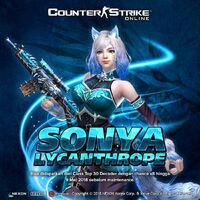 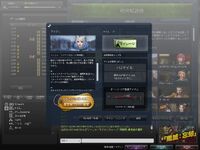 Hud portrait
Add a photo to this gallery
Retrieved from "https://cso.fandom.com/wiki/Sonya_Lycanthrope?oldid=280793"
Community content is available under CC-BY-SA unless otherwise noted.