If a player has this item in possession, they can select SD: Zombie Scenario sub-mode. The gameplay is similar to Zombie Scenario except that the head of every characters in the game will inflate, making the head expanded. It is easy to perform headshot as the size of the head has increased. The storyline remains unchanged. This item is available for 2 weeks after the release. 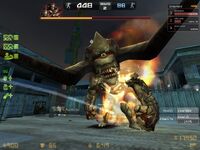 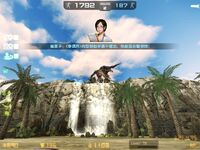 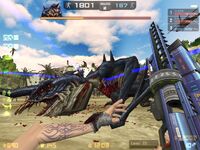 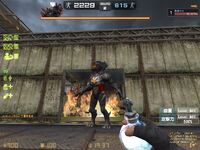 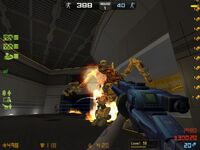 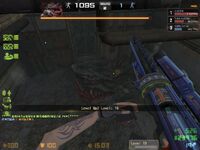 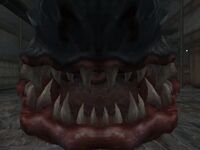 Closer view of Gluttony during the cutscene 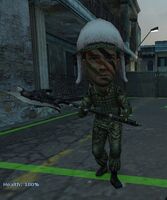 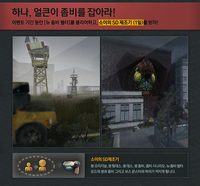