This is a 19th century break-action mobile volley gun made in England. Bursting 4 rounds of 12 Gauge, it's designed in a specific way as to spread out its pellets. It does very high damage and can push away incoming zombies. 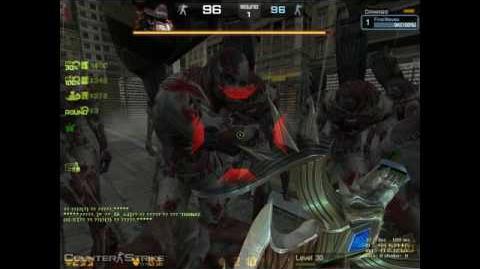 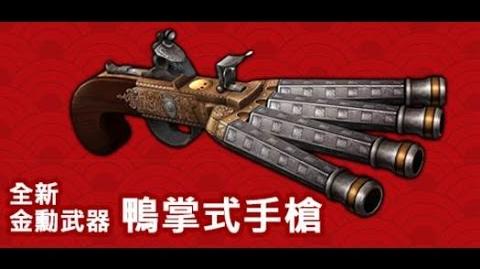