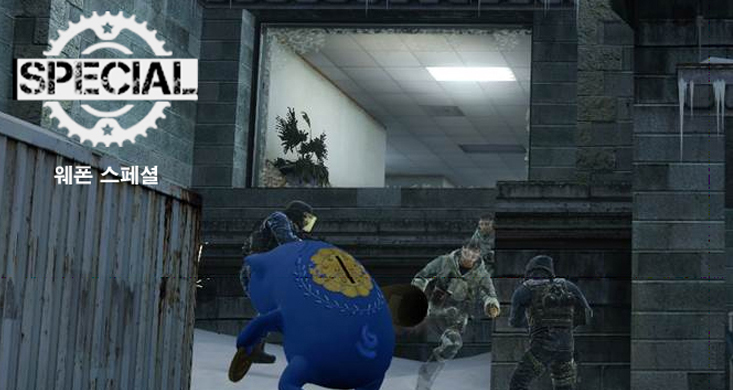 Special is a game mode featured in Counter-Strike Online 2.

While introduced as Christmas mode for a short period during its initial debut in December, it has been renamed to Special during its official release.

While retaining the Team Deathmatch-style gameplay, every player that spawns have a chance to become either a Human, a Hidden or a Pig. A human will be provided with a random primary weapon and may possess the Glock 18 (Terrorist) or USP (Counter-Terrorist) pistols. 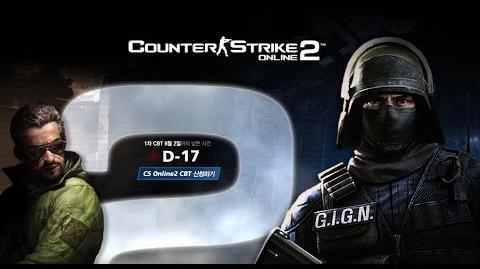