z4_humpback
Spin Diver is a type of zombie in Zombie 4: Darkness.

Only able to use in Zombie 4: Darkness mode.

Small but dangerous, the Spin Diver with no doubt is the most troublesome zombie to deal with when it's regarding narrowed small areas. Although it might seem slow and highly vulnerable, it shouldn't be taken as a small menace, as once this twisted creature begins to roll, nothing or no one won't stop him from breaking through. The [Rolling] ability can be engaged by double pressing W. Furthermore, when the gauge meter reaches a certain point, a special skill will pop up called [Pounce] which upon activation by using RMB, the user will spring over, crushing any target within its range.

The Spin Diver can be purchased from shop via Shadow Conqueror set which also comes with the dreadful Night Stalker. Once purchased, he alongside Night Stalker will be available in the selection menu to play as. 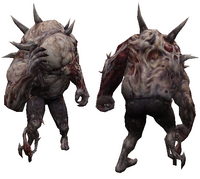 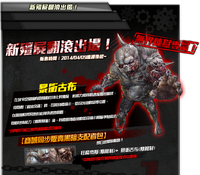 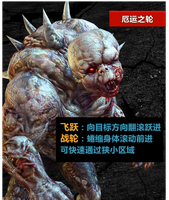 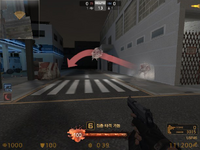 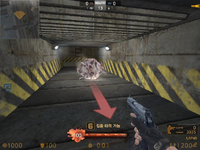 Spin Diver and Night Stalker in the zombie selection 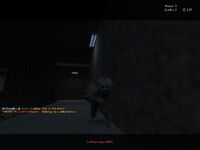 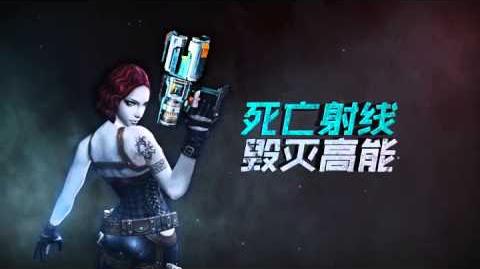 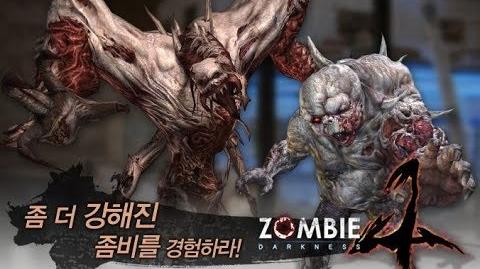