Run faster for a short period of time

This ability can be activated once in a round by pressing the 5 button on keyboard (by default). When activated, the human will move faster than usual, as fast as 'Berserk' Regular zombie. This ability lasts for 10 seconds. However, after the Dead Run, the player will get exhausted and will move very slow, as slow as crouching for 5 seconds. 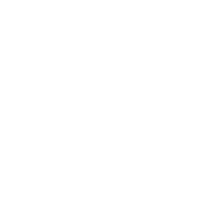 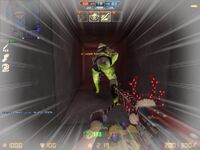 The player is using the Sprint ability