Stamper or Undertaker or Mortician is a playable male zombie in Counter-Strike Online.

In some parts of Europe, there is rumor that the bodies of torture technicians are more rescued when they are resurrected with stamper and live alive. It is said to carry torture tools on their backs and use them for various purposes.

This class was released alongside Banshee, Requiem and Rest on:

This zombie was released alongside Free Update on: 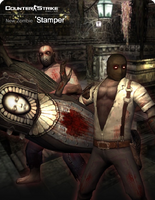 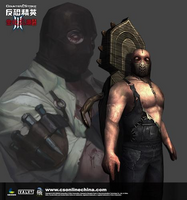 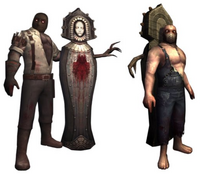 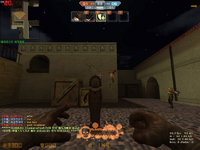 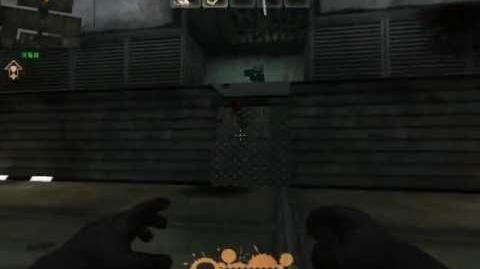 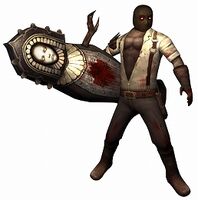 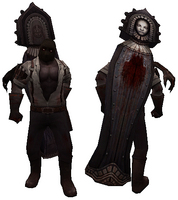 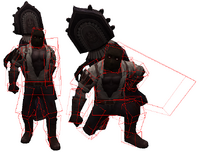 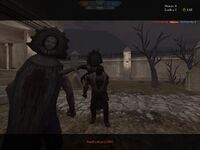 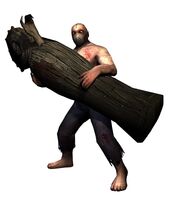 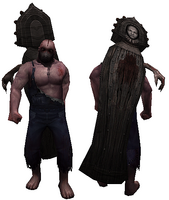 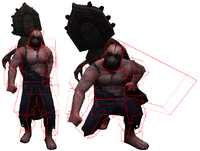 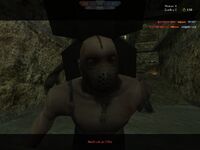 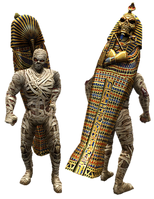 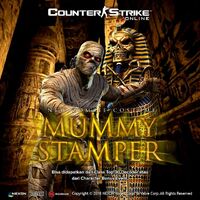 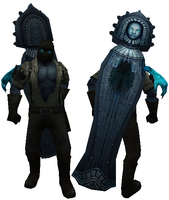 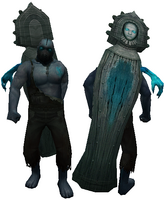 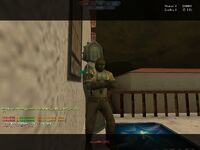 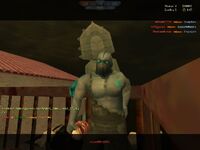 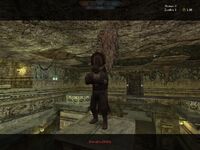