This weapon can be obtained from Top 50 Decoder and Battlefield Supply.

A mysterious assault rifle that uses 35 rounds of 5.56 mm Star Chaser and fires a star bullet at regular intervals. It is light and portable. Starburst explodes at the impact point and harms the enemy.

Detailed function: Starburst that exploded at the launching spot deals damage of 5 in Normal modes, 500 in Zombie PVP and Scenario modes within range. Star explosion has 1 second cooldown. 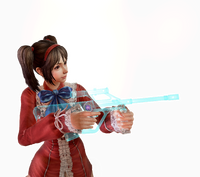 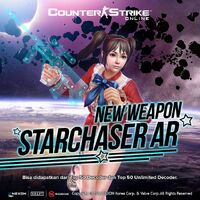 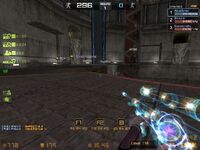 Ditto, with some change on the light texture 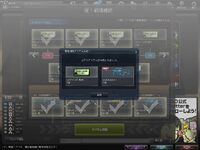 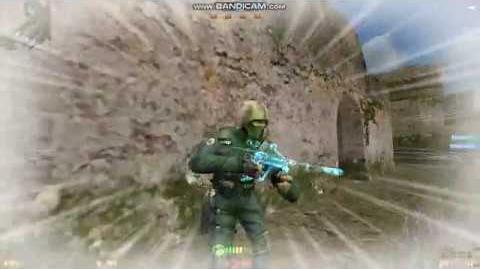 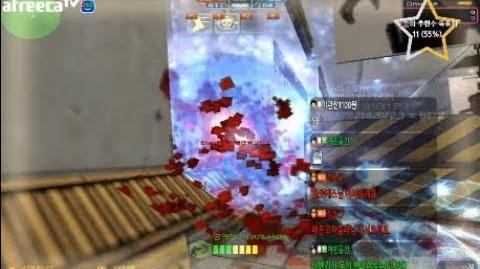 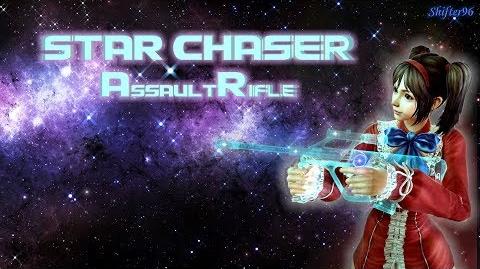 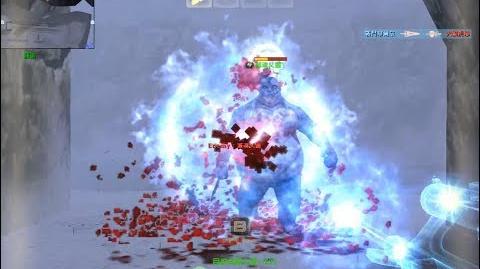