This weapon can be obtained from Top 50 Decoder and Life Weapon Box.

A mysterious sniper rifle that is chambered with 15 Star Bullet rounds and has good portability. It's modelled after the VSK-94. Starburst explodes at the point of impact and spreads to several pieces in all directions.

Detailed function: Starbursts exploded at the launching spot will cause damage to normal 30, zombie 188, and scenario 327 within range. 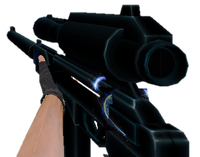 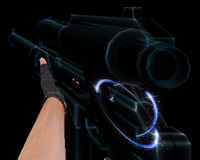 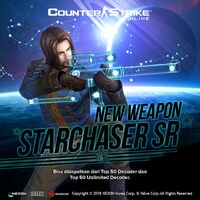 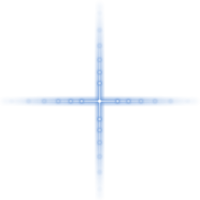 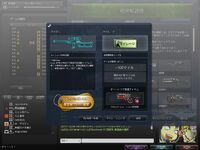 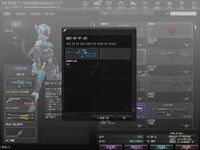 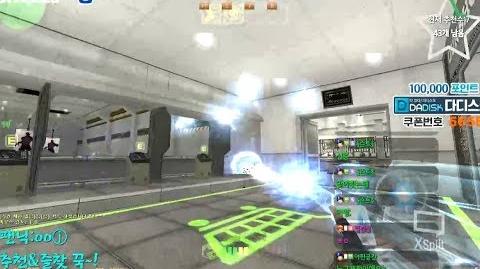