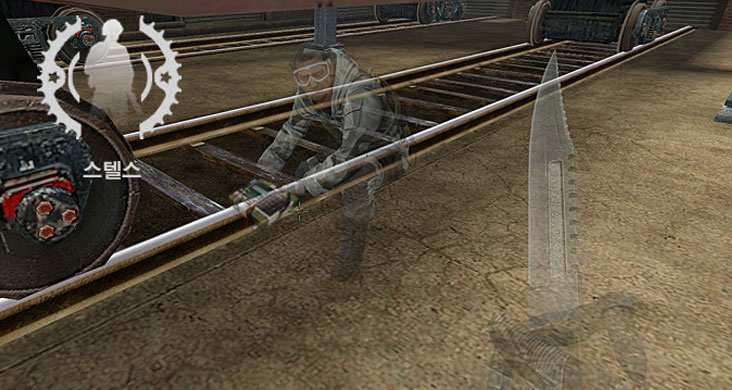 In this mode, the Terrorists force only equipped with Melees and Frag grenades and Smoke grenades, have half-transparent body when moving and unseen while stationary (visible to teammates through a white outline, similar to Left 4 Dead) but will emit a loud hearbeat each second to denote their presence. The Counter-Terrorists force is allowed to purchase their gears within the $5000 budget, while being prohibited from accessing both Terrorists arsenals and the Machine guns.

The original mission tasks are either Hostage rescue or Bomb defuse. 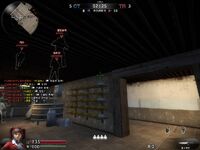 Being invisible, with L4D-style outline for teammates 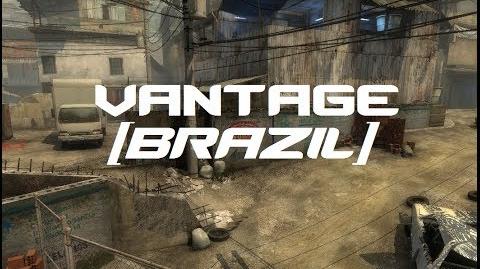 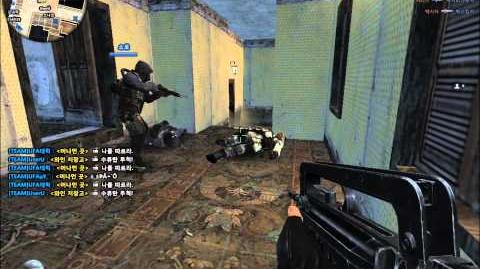