Sten Mk2 is a sub-machine gun in Counter-Strike Online.

This open bolt sub-machine gun boasts a big advantage and dominated the second world war with its 32 rounds of 9mm Parabellum, light weight and cheap price.

This weapon was released alongside World War II Weapons Event on:

This weapon was released through Craft system on: 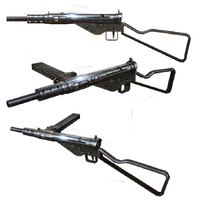 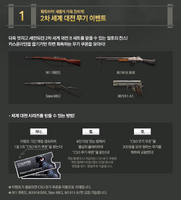 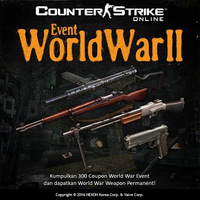 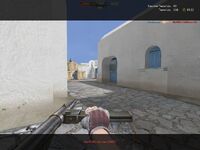 Retrieved from "https://cso.fandom.com/wiki/Sten_Mk2?oldid=270960"
Community content is available under CC-BY-SA unless otherwise noted.