Counter Strike Online Wiki
Register
Don't have an account?
Sign In
Advertisement
in: Unique (Grade), B (Normal), B (Zombie),
and 5 more

This item can be obtained from Mileage Decoder or Top 50 Decoder .

This is a 50-round British submachine gun that was tested in the British Army in 1944–1945 as a replacement for the Sten Mk2, but it did not start to replace it until 1953. It remained in use until 1994, thereafter it phased out as the L85A2 assault rifle outclassed it. It is equipped with an extended magazine and a special bayonet to fight the zombies. However, the bayonet can break easily. 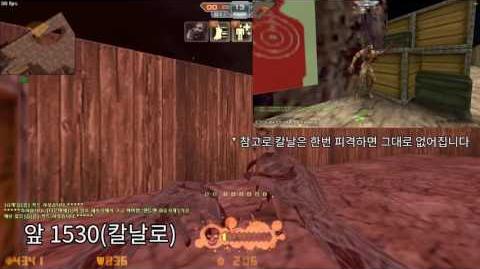 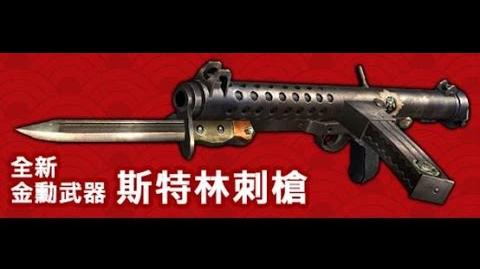