The Steyr Scout is a 7.62×51mm NATO bolt-action sniper rifle which does moderate damage, however it is light in terms of weight. It is cheap and usually the best choice for players who have low money.

Scout Red is the red edition of Steyr Scout. It has the same performance except it has higher damage than Steyr Scout by 1%. It is only available during special events. 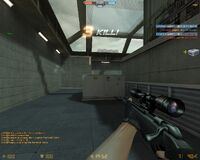 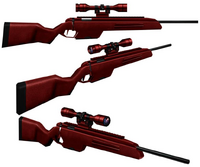 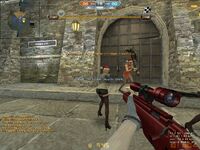