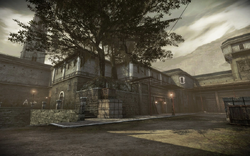 Storm takes place in a castle-like armory. There are two bomb sites in this map. 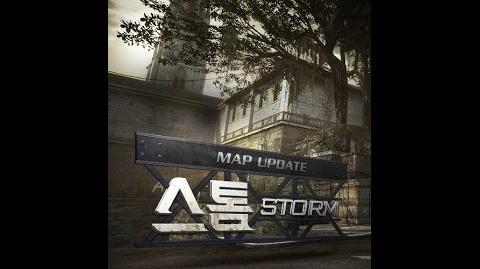