Striker (sc_soccer01) is a Soccer map in Counter-Strike Online.

Striker is a map for Soccer mode located in a soccer stadium.

Striker was released on: 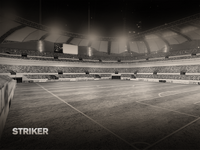 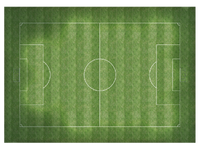