Stun Rifle is an assault rifle in Counter-Strike Online.

This weapon can be obtained from Top 50 Decoder.

This is an assault rifle fed with 30 rounds of 5.56 NATO. It uses Energy Storage System technology that can release the accumulated energy into electrical shock to stun the enemies when reloading the gun. The electrical attack cannot pass through objects or players.

Detailed Description: An electric attack that stretches during reloading time causes a persistent attack of 80% stiffness to nearby enemies, causing damage to Normal 4, Zombie 126, and Scenario 126 per tick. 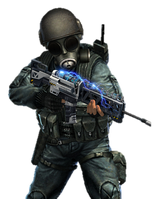 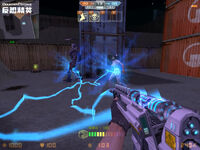 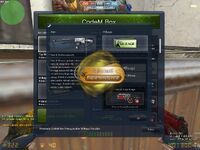 Ditto, during the reloading 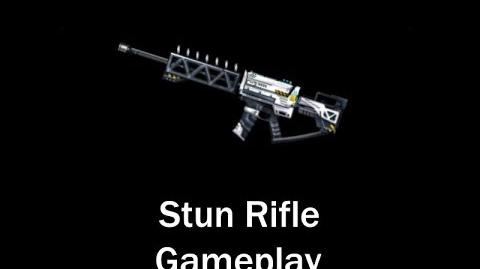 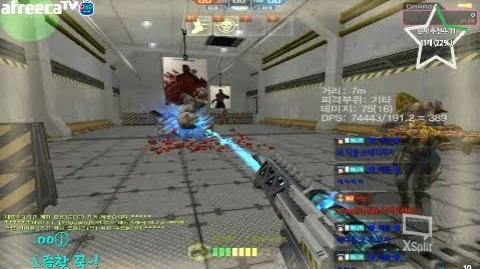 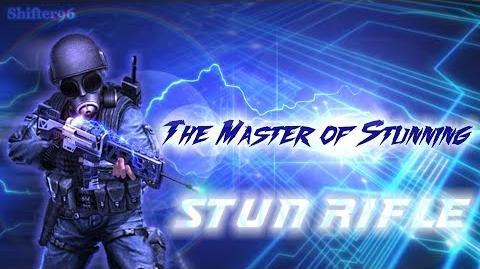 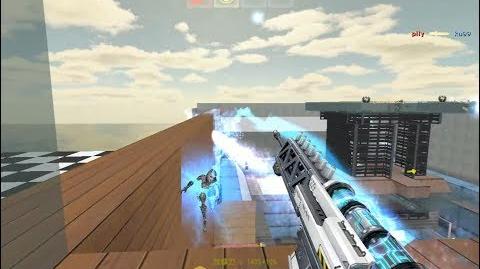