Counter Strike Online Wiki
Register
Don't have an account?
Sign In
Advertisement
in: Rare (Grade), A (Normal), A (Zombie),
and 10 more

THANATOS-1 is a THANATOS pistol in Counter-Strike Online.

A pistol developed by Aegis Institute based on the AutoMag V and fed with 7 rounds of .50AE. It is equipped with Thanatos Blade System which launches a special projectile that explodes upon hitting a target, reducing their movement speed (must be a humanoid target) and lastly, fatal damage is inflicted.

With this set, the player can get the THANATOS-1 for sure from Craft using the Perfect Pick Recipe item, but the durability will determine the period of the weapon. 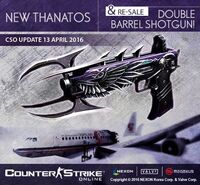 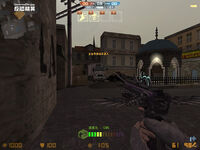 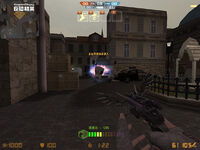 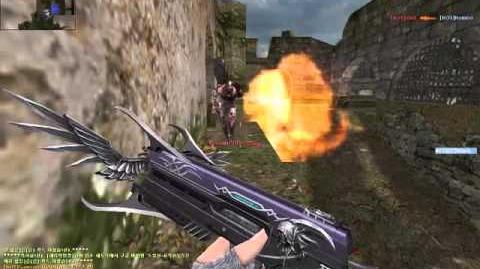 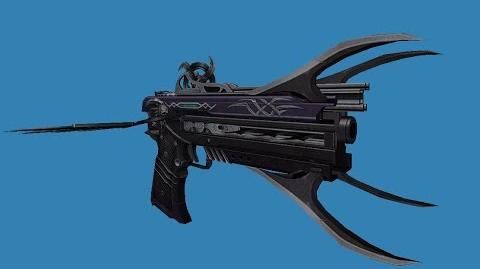