Counter Strike Online Wiki
Register
Don't have an account?
Sign In
Advertisement
in: Rare (Grade), B (Normal), B (Zombie),
and 9 more

For the original version, see MP7A1.

A submachine gun developed by Aegis Institute based on the MP7A1 60R and fed with 4.6×30mm. After firing a pre-determined number of rounds, the Thanatos Blade System will be unlocked to yield additional firepower through the generated blades. 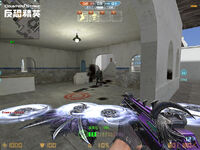 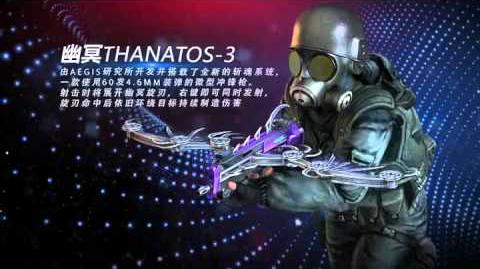 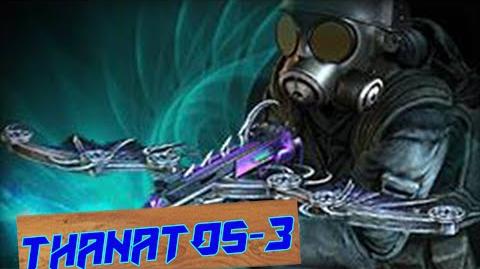 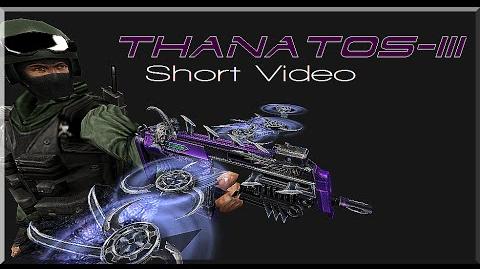 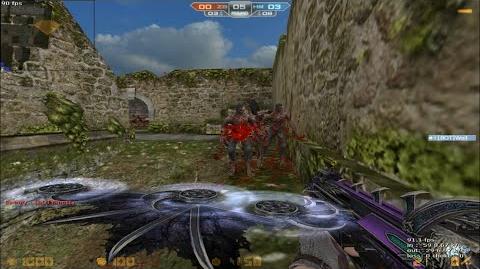