Counter Strike Online Wiki
Register
Don't have an account?
Sign In
Advertisement
in: Rare (Grade), B (Normal), B (Zombie),
and 6 more

For the original version, see OICW.

THANATOS-5 is a THANATOS assault rifle in Counter-Strike Online.

An assault rifle fed with 30 rounds of 5.56 NATO, developed by Aegis Institute based on the OICW. Using a special grenade, it inflicts damage upon explosion by launching a number of blades subjected under Thanatos Blade System and split into several blades.

With this set, the player can get the THANATOS-5 for sure from Craft using the Perfect Pick Recipe item, but the durability will determine the period of the weapon.

In Zombie Scenario, the T-5 is a perfect crowd control weapon if the player are facing a cluster of zombies. In terms of damage, T-5's primary fire can deal 30 ~ 150 damage per shot to bosses, while its alt-fire it can deal up to 2,000 ~ 10,000 damage per grenade. Having all grenades hit the bosses' body continuously, will deal a generous total damage of 200,000+. Despite that, it's not a great weapon for destroying barriers.

The Thanatos-5 is most recommended weapon to use should the players are looking for an easy HARD-9 clear daily. A full team wielding this weapon with Secret Research Funds can tackle Double Gate at the highest difficulty. 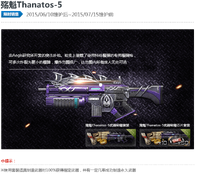 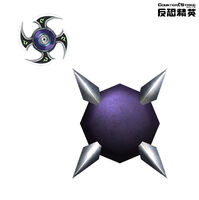 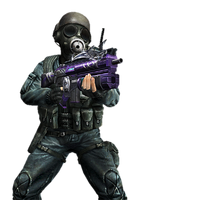 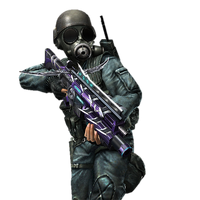 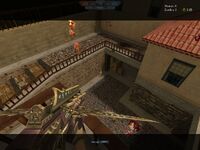 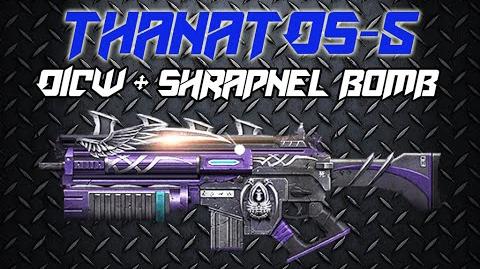 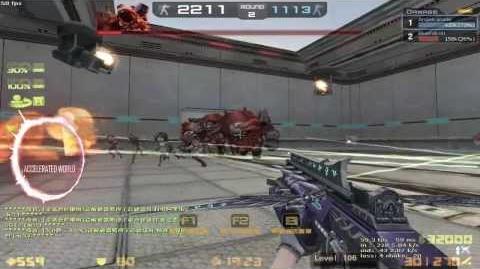 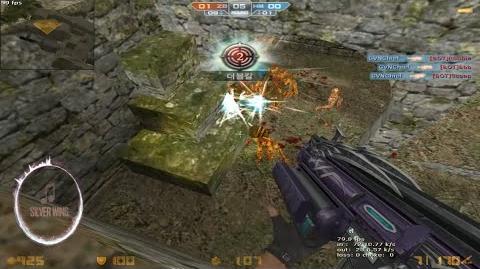