THANATOS-9 is a THANATOS melee weapon in Counter-Strike Online.

This is a melee weapon developed by Aegis Institute in form of a scythe. It is incorporated with continuous separation technique that allows the user to perform a flurry of stabs whenever Thanatos Blade System is in use.

It is the figure which arranged the sickle on the long pole. Overpower your enemies with powerful attacks that take full advantage of the long sword. This variant does not have Thanatos Blade System, but Primary attack is faster than original version. 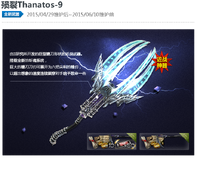 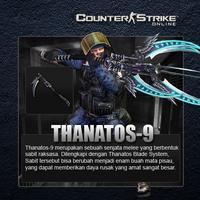 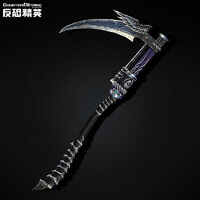 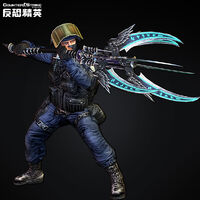 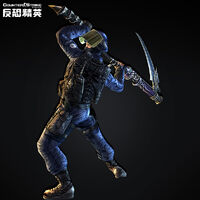 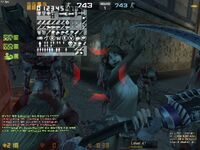 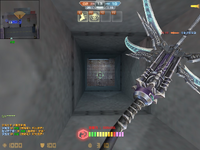 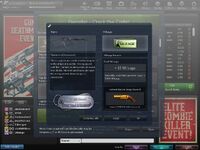 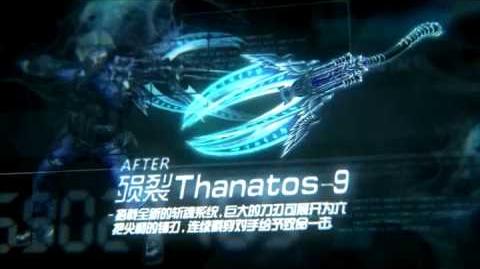 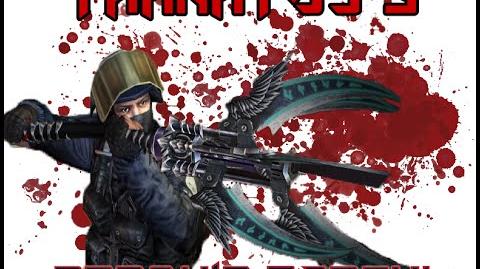 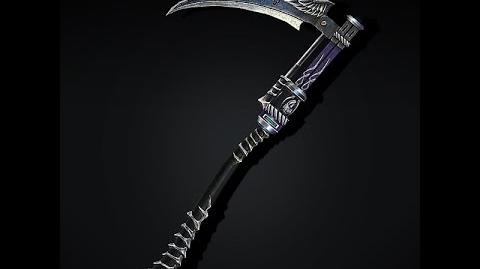