TMP fires 30 rounds of 9×19mm Parabellum ammunition through a nondetachable silencer, making it quiet and good for silent missions. However, its penetration power is relatively weak and inaccurate in long range. It is cheap, has moderate recoil, very high fire rate, light weight, low damage and can be reloaded in short time.

A variant which can be only obtained via special events of New Year. It has a built-in silencer. It can be purchased by the Terrorist too.

Collect a serial number card of 2, 0, 1 and 4 to get TMP Dragon permanently. The tips were similar to Indonesia region.

Collect a serial number card of 2, 0, 1 and 4 to get TMP Dragon permanently. 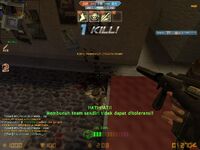 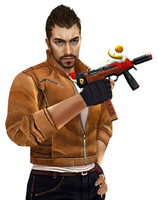 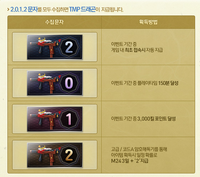 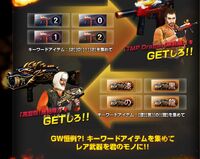 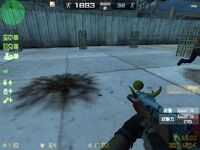 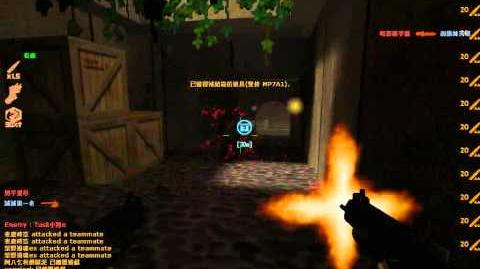