Tactical Knife is a Common melee weapon in Counter-Strike Online categorized under secondary.

This is a throwing knife that is made out of titanium alloy. It has an excellent injury ability due to its small and solid edge, therefore, it is suitable for tactical use in battle.

These knives are quite efficient in battle than before as it allows the user to throw two tactical knives at once.

It is upgraded from the previous versions to allow the user to throw three tactical knives at once. 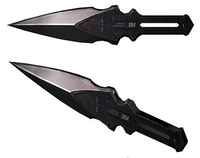 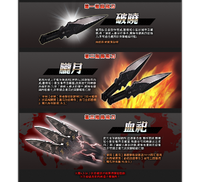 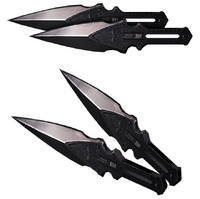 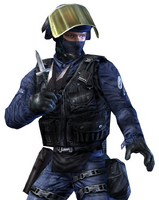 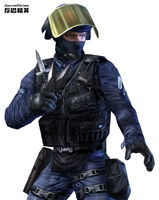 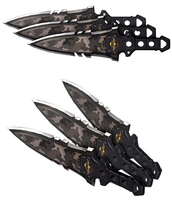 May with Triple Tactical Knife 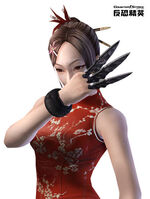 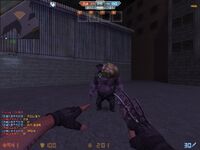 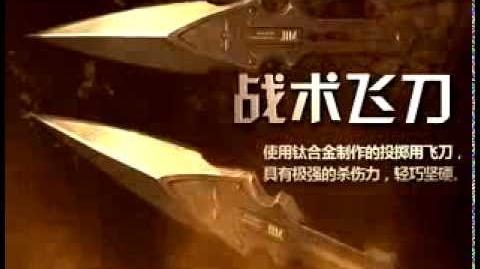 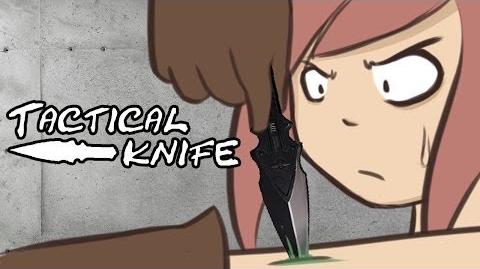