Tattoo is the second Cosmetic item introduced in Counter-Strike Online that can be obtained through by several ways according to the tattoo.

There are currently 10 different kinds of tattoos that have their own respective patterns and the player's wrist will be tattooed according to the equipped tattoo. Tattoos are the only Cosmetic items that have no side effects in-game other than giving an EXP and point bonus. 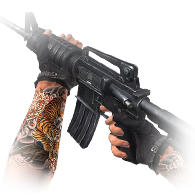 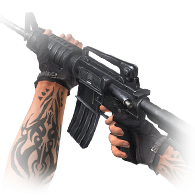 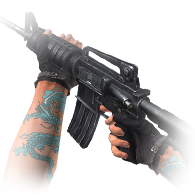 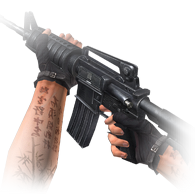 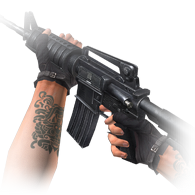 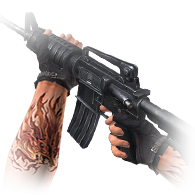 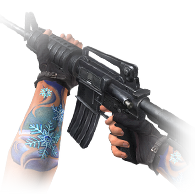 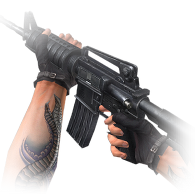 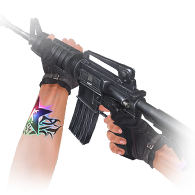 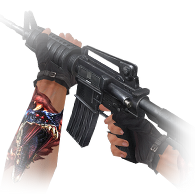 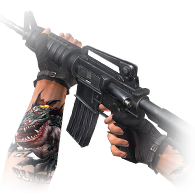 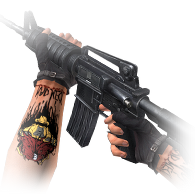 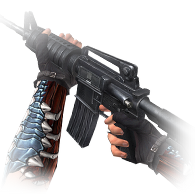 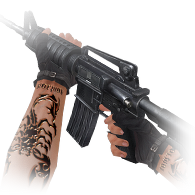 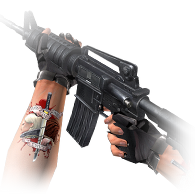 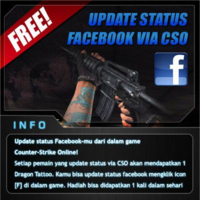 In-game screenshot of the Flame tattoo 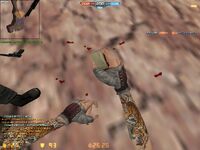 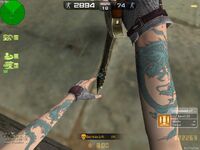 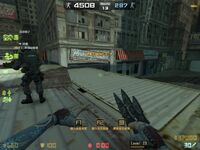 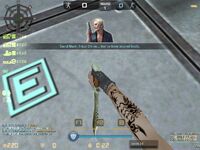