sfsmg
Tempest (SF SMG) is one of the science fiction weapons in Counter-Strike Online.

Tempest is a futuristic bullpup-style submachine gun that is fed with 35 rounds of .45 ACP ammunition. It has very high rate of fire and is much lighter than any ordinary submachine gun. 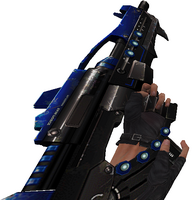 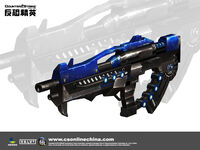 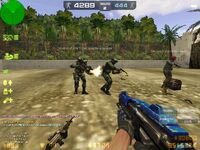 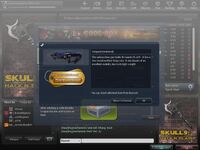 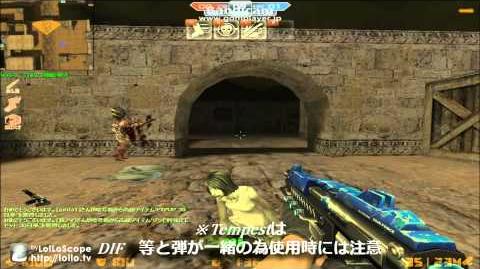 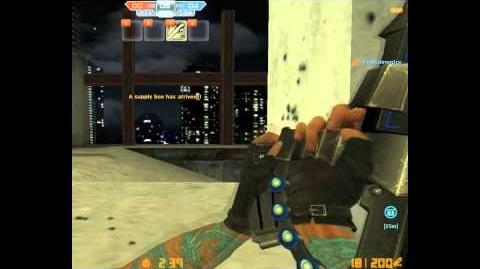 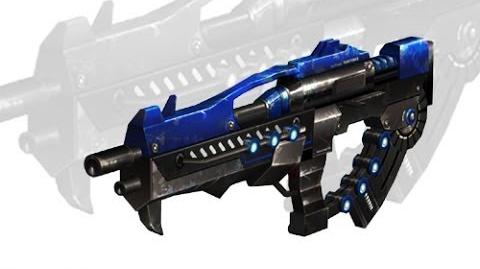